If the “Beast from the East” proved one thing, it’s that the English weather has a sense of irony - dropping not one but two loads of springtime snow on us after a warm, wet winter. However, now that the ice has cleared and the sun is beginning to poke out from behind the clouds, people want to throw their windows wide and let the world into their homes. With the weather finally turning into something like springtime, there’s every reason to get outdoors and make the most of it.

For London residents, it can sometimes feel like the Great Outdoors is something that happens to somebody else. But when you live in Hendon, there are far more opportunities to get out and about in the fresh air. Here are a few of our favourite ways to enjoy the spring weather in the green spaces around Hendon.

Located just south of West Hendon, the Brent Reservoir is the largest body of water for miles around. Home to several local sailing clubs, this beautiful expanse provides a perfect setting for sunny weekend walks. There’s a fantastic walking and cycling route listed on the local council website, which takes in the nearby Welsh Harp Open Space.

The Welsh Harp Open Space itself has a fascinating history - it takes its name from the “Welsh Harp”, a local pub founded by a Crimean War veteran in the 1800s. The pub became so famous that it was even immortalised in the music hall song “The Jolliest Place That’s Out”. While many of the attractions that made the Welsh Harp so famous (or, in some cases, infamous) are now gone, the area still retains much of its natural beauty and makes for an excellent weekend destination.

Situated on the edge of Hampstead Heath, less than four miles from Hendon, Kenwood House is an absolutely stunning stately home, set within 122 acres of manicured parkland. Exploring the ancient woodlands here, with features including a sham bridge and a dairy, is a joy at any time of year, but especially right now in the spring. 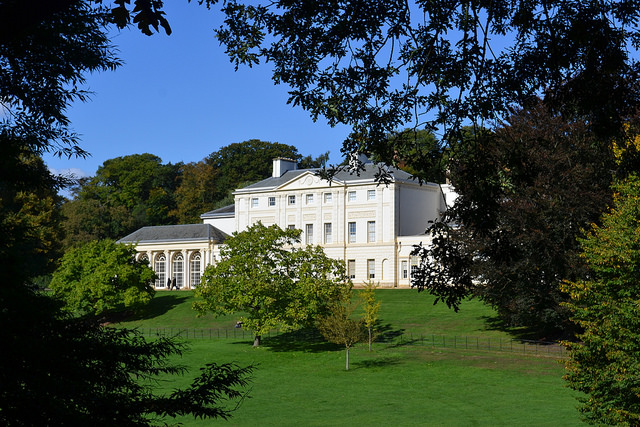 In Hendon, we’re lucky enough to be spoilt for choice when it comes to outdoor spaces. Perhaps the most popular of these is Hendon Park itself, a large 30-acre spot situated right in the middle of the borough. There’s plenty of room for everyone, and local esidents can be seen relaxing and playing in the park whenever the sun makes an appearance.

The park is also incredibly convenient to access - it’s just over the road from two Underground stops, and can be easily reached from Brent Cross Shopping Centre. There’s a local cafe, too, which was converted from a WW2 bomb shelter; there’s nowhere better to sit and refresh yourself.

Tucked away beside the suburban residential areas of Hendon lies the Dollis Brook. This small stream winds its way from Hendon all the way up to Borehamwood, and a purpose-built pathway has been built to take ramblers alongside it for as long as they want. This is the ideal way to get out from the hustle and bustle of daily life, and you can easily walk for a whole day as the route is 10 miles long. The local council has an in-depth guide to the greenwalk, which provides useful tips and info. 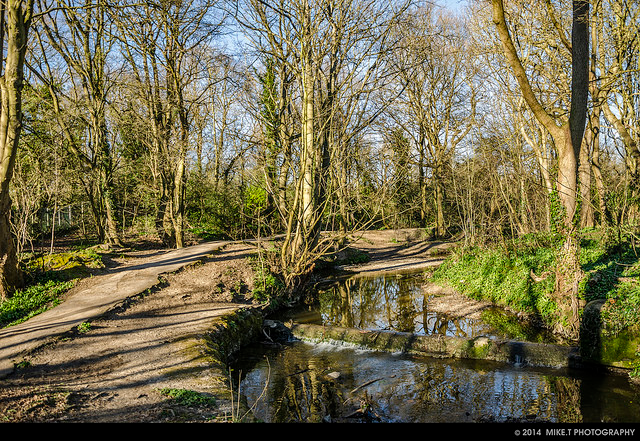 Now, if you really want to make a day of it, you can’t do much better than visiting the Chiltern Hills. You’ll have to jump in the car, but thanks to Hendon’s handy location on the M1 it’s only a half-hour drive. Suddenly, you’re deep in the countryside; greenery all around, and endless space to make your own. You could follow one of the many trails listed on the National Trust website, taking anywhere from an hour or two to a full day. Alternatively, you could make a beeline for one of the popular destinations in the Hills themselves; the Roald Dahl Museum sits in Great Missenden, or you can venture out to ZSL Whipsnade, the sprawling zoo located deep in the hills.